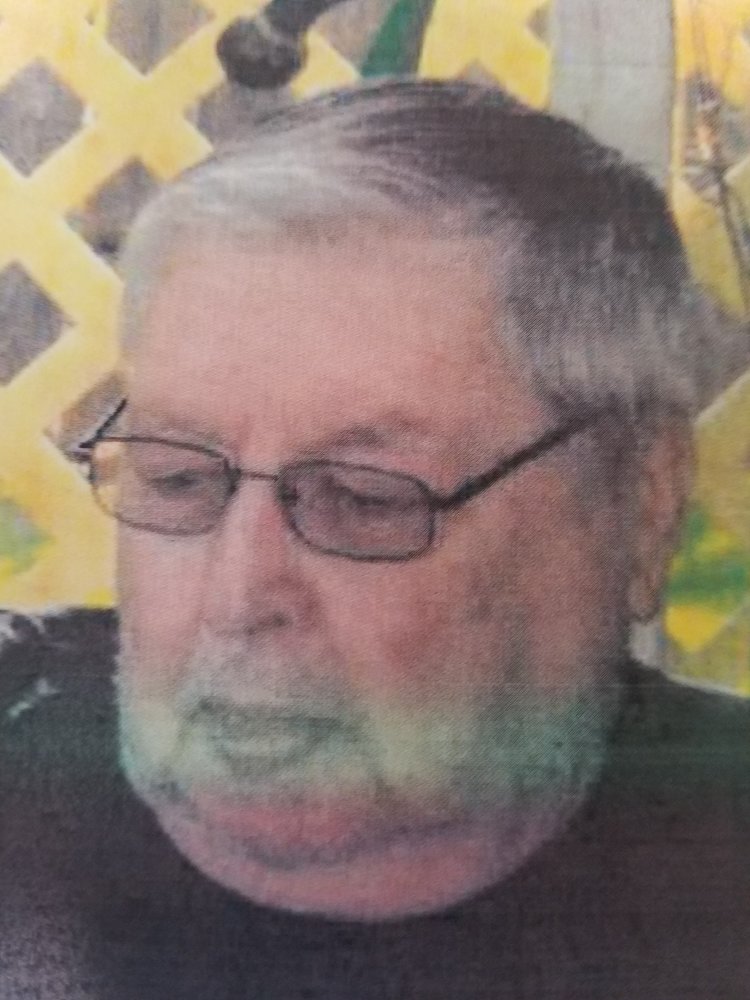 Robert (Bob) Harry Spahn of Hillsboro, Oregon died at the age of 79, on August 17, 2018 at OHSU.  Robert was born on August 12, 1939 in Watonga, Oklahoma.  He is survived by his wife, Nancy Spahn, sister, Peggy Stack and children, Debbie Sandoval, Linda Spahn, Jack Lewis, Donna Noy and Alan Spahn.  Bob also had many grandchildren and great grandchildren.  Bob was preceded in death by his parents, Harry and Ernestine Spahn, late wife, Marlena Nelsons Spahn and children Eric Spahn and Dirk Lewis.

Bob served in the Coast Guard and Army and was honorably discharged after he was wounded with a broken back.  He worked for the City of Hillsboro until he retired.  Bob requested no Funeral. The family will have a private ceremony to celebrate the wonderful, fun and dry sense of humor that he was to our blended family of more than 38 years ago when he married Nancy.

To plant a beautiful memorial tree in memory of Robert Spahn, please visit our Tree Store