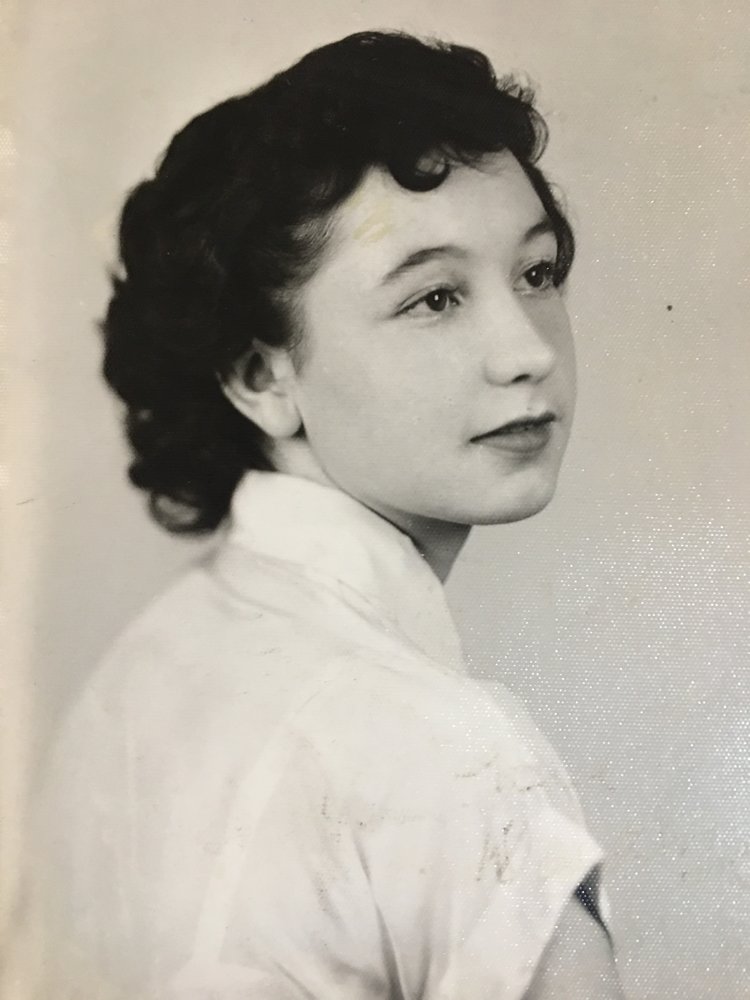 Dorothy Jean Kinder, a resident of Hillsboro, Oregon, died on September 2, 2018 in Hillsboro.  She was 83 years of age.

Dorothy was born on March 25, 1935 in Neelyville, Missouri and was the daughter of Ralph and Beulah (Baccus) McDaniel.  She grew up in in Missouri and in Kansas where she graduated from High School.

On December 8, 1951 she married Jess Kinder in Huntsville, Arkansas. They moved to California where Dorothy worked for the Pico-Rivera School District as an Instructional Aide in the Special Education Department.  She later worked as a Receptionist at Kaiser Permanente in Bellflower and Anaheim.  She retired and moved with her husband to Hillsboro, Oregon in 1986 where she worked part time for the Candy Basket.  She was active with the Hillsboro Elks Lodge and the Elk’s Camping Club.

Dorothy had many hobbies.   She enjoyed camping and RVing.  She also enjoyed chocolate, birds, animals and her beloved dog, Lucky.  Her greatest love was her grandchildren.

Dorothy is survived by her husband, Jess, daughters, Sherry Uroff and Jeri Adams and sisters, Doris, Wilma and Patsy Sue along with 4 grandchildren and 2 great grandchildren.  She was preceded in death by her brothers, Richard and Bill.

A Celebration of Life will be held on Sunday, September 9, 2018 at 1:00 pm at the Hillsboro Elks Lodge.  Contributions may be made in memory of Dorothy to the Oregon Heart Association or the Meadowwood Spring Speech Camp.  Valley Memorial Funeral Home is handling the arrangements.