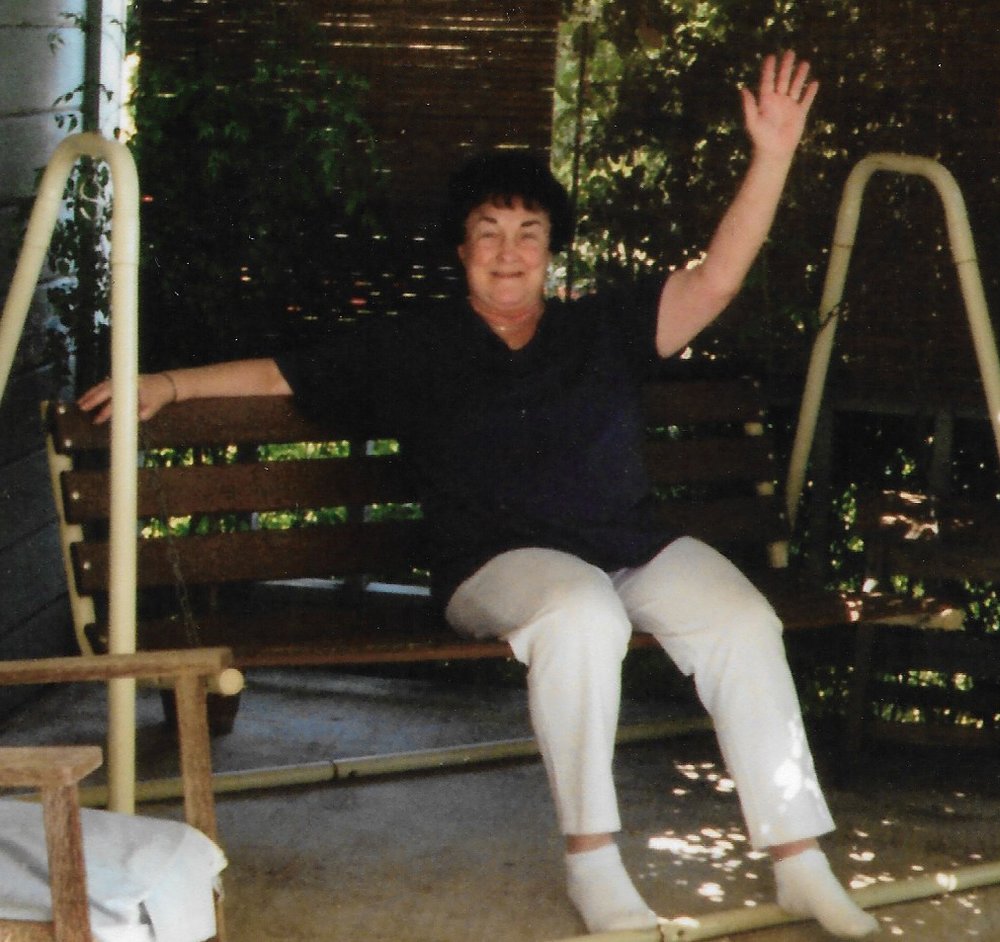 Born to Raymond & Joan (nee Selander) Stoller in 1928, named Laura Marcia Stoller, she was called Marcia from birth. She spent her youth in Oakland, San Francisco, Mariposa & Sonoma county before moving to Washington state to attend the University of Washington, graduating in the late 1940's.  Returning to California in 1953, she & her husband Robert (Bob) Barrett were among the first to live at the newly formed Lake Berryessa staying there until 1964.  After moving to St. Helena, Marcia began a career working for the Veteran's Service Administration Office in St. Helena and then Napa, helping hundreds of veterans get the benefits, aid and assistance that they were entitled to. This was a great source of pride for her & her family.  Though her position was eliminated due to downsizing after well over a decade of service she continued helping any veteran that she could into her late 70's.

Marcia spent the 1980's and 90's being the Yountville Avon sales rep, taking care of her beloved animals, but of most importance she began caring for the children of neighbors and friends after school and in the summers . She formed many lifelong friendships with these young people & their parents and this brought her immense joy to her last days on earth.

Marcia spent the last 6 years of her life in Oregon in order to be close to her brother Bill Stoller and daughters Lori Barrett & Kelley Conrad Erickson, who all survive her along with four grandchildren & three great grandchildren.  Her oldest daughter Lynne Howard & husband Bob Barrett predeceased her in the mid 1970's.  Marcia was extremely well read in many subjects and loved having long philosophical conversations with her many friends.  Her humor & intelligence will be missed by all who knew her.  She belongs to the universe now.  In lieu of flowers & per her wishes that there be no formal services, anyone wishing to honor her memory is encouraged to donate to Silverado Veterinary Hospital, 2035  Silverado Trl, Napa, Ca.

To plant a beautiful memorial tree in memory of Marcia Stoller, please visit our Tree Store