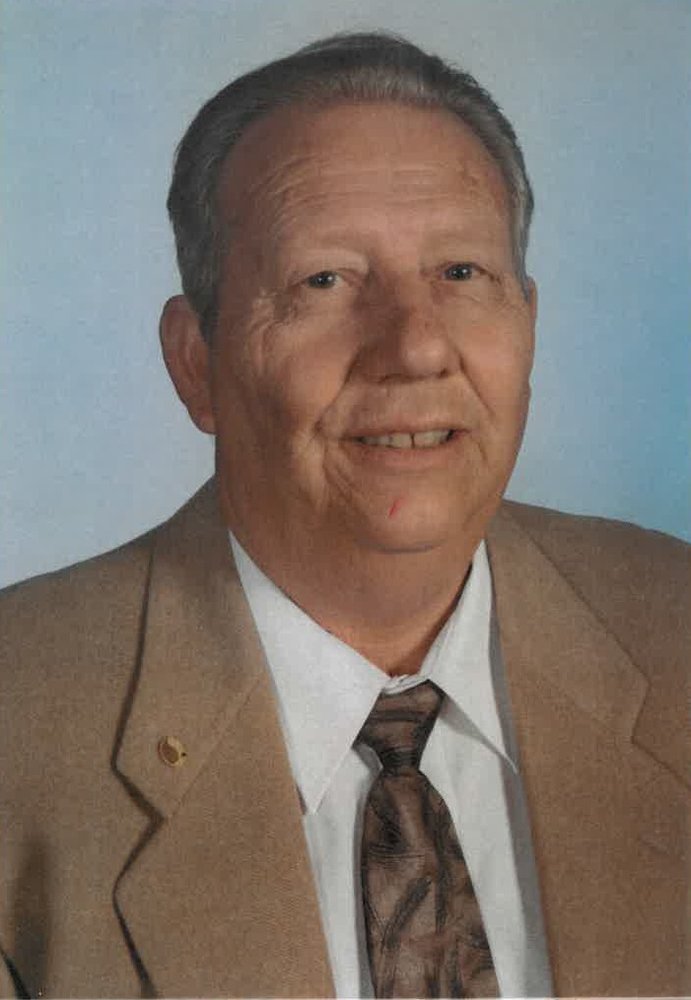 Floyd was born in California and raised in a small town called Chowchilla. This is where he met the love of his life, Donna, at an early age He graduated from Chowchilla High School, where he lettered in Football and Wrestling. He then enlisted in the United States Air Force right out of high school. He couldn’t stand to be away from Donna so he married her and they lived near Davis-Monthan Air Force base in Tucson, Arizona. A year later they had their daughter, Stephanie. After serving, and completing his tour of duty in Vietnam, they all returned to Chowchilla for awhile, then headed to Oregon to be near his sister, Bonnie and her family.
He worked hard to provide for his family. He started in construction, ( building the Oroweat bakery in Beaverton) with his brother in law. Then working in the auto repair business at Villa Mart, which later became Value Mart. This is where he was offered a position at Metzger Water Department,
which later merged with other water districts to become Tualatin Valley Water District. He had a long career with them and during the early days he completed college at nights and on the weekends and graduated with a two degrees, one of which was business management. He retired from Tualatin Valley Water district in 2006. Then he started his own thriving business, Aloha Backflow testing and repair. This was a great success and enabled him to meet and work with many friends.
He finally sold his business, to a friend, and really retired.
Floyd and his wife Donna enjoyed his retirement traveling in their motor home. Sometimes they took their whole family on long trips to Yellowstone, or they went alone to Southern California, to watch their granddaughter play volleyball in College, or made a casino run and stayed a few nights at all of the casinos in Oregon. They most of all enjoyed taking their youngest granddaughter to Neskowin, Oregon, on the coast, to watch her swim, play with the bunnies and their dog Bella.
Floyd had a wonderful life, filled with family and friends that loved him dearly.
He is survived by his wife, Donna, his daughter, Stephanie, and his three granddaughters Madeline, Christina, and Maija, and his beloved dog Bella.
Floyd, you are loved and will be missed forever and always.