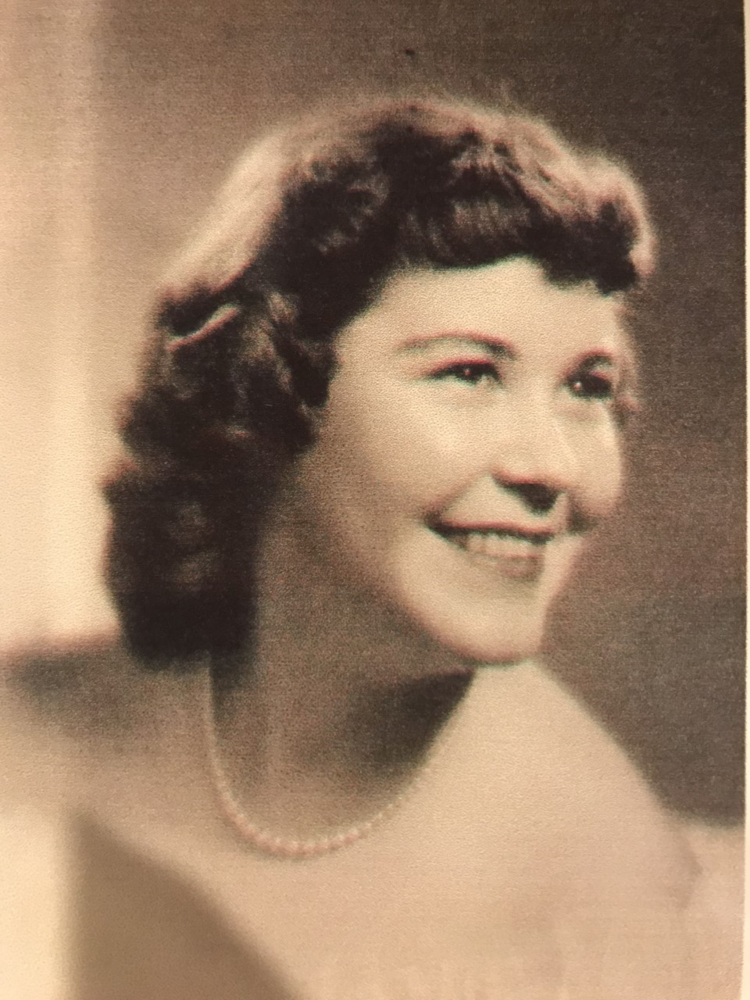 After a lengthy struggle with dementia, Myradeane “Dee” Carter passed away peacefully in her home, on Friday, July 19th, with her family by her side. She was 86.

Dee was born to Claude and Ellen Hetzel on January 18, 1933, in Oshkosh, Wisconsin. She attended Oshkosh High School, where she excelled academically and socially, graduating at the top of her class, and being elected Prom Queen in her senior year.

After high school, Dee traveled to Arizona where she met her soul mate, and the love of her life, Shreve M. Carter at Arizona State University. After only four months, Dee and Shreve were married and embarked on their 66-year journey through life together. Shreve’s time in the Air Force, and later his career with IBM, took them from Arizona, through Iowa, Texas, Wyoming, California, Washington, and finally Oregon. Along the way, they were blessed with three children; Debbie Fowler of Tigard, Oregon, Vickie Stephenson of Bluffdale, Utah, and Bob Carter of Maricopa, Arizona.

Though her pride and dedication to her children was foremost in her life, Dee found time to hone her lifelong skills as a seamstress. She had been making her own clothes since the age of ten. In addition, she became an accomplished dancer and bridge player, all while building a successful career in real estate.

She is survived by her dedicated and loving husband, Shreve, who never left her side, and who ensured that her wish to leave this life in the comfort of her home was honored. Along with her husband and three children, Dee will be missed by her seven grandchildren, Kristyn, Kye, Heather, Eric, Ryan, Andrew and Ashley; as well as her fourteen great grandchildren, her brother Robert Hetzel, and her sons-in-law Scott Stephenson and Mark Fowler.

A funeral Mass to honor her life will be held at St. Pius X Catholic Church, 1280 NW Saltzman Road, Portland; on Friday, August 2nd at 11:00 AM. For those unable to attend, we invite join us via live video stream through the following link: https://urldefense.proofpoint.com/v2/url?u=https-3A__www.stpius.org_livestream&d=DwIFaQ&c=dg0AmvO_NjVUUjkwF0Wy4RbPVaHTHg0dBe5ONOkGz5s&r=2uXjlPJyJ8Q2fB149Qjf5LLBsezUbtph-IFPZ_kytcAkF8dIjfSUXDxpgi0wf22T&m=7Qcs1v7NxMltvblV5La4K_0L5rC4KXb_Zbg6LeDU8AM&s=vJHHEzvzqbciKnfJNg4parohbxAfJ3tovJXKIZcE4kg&e=