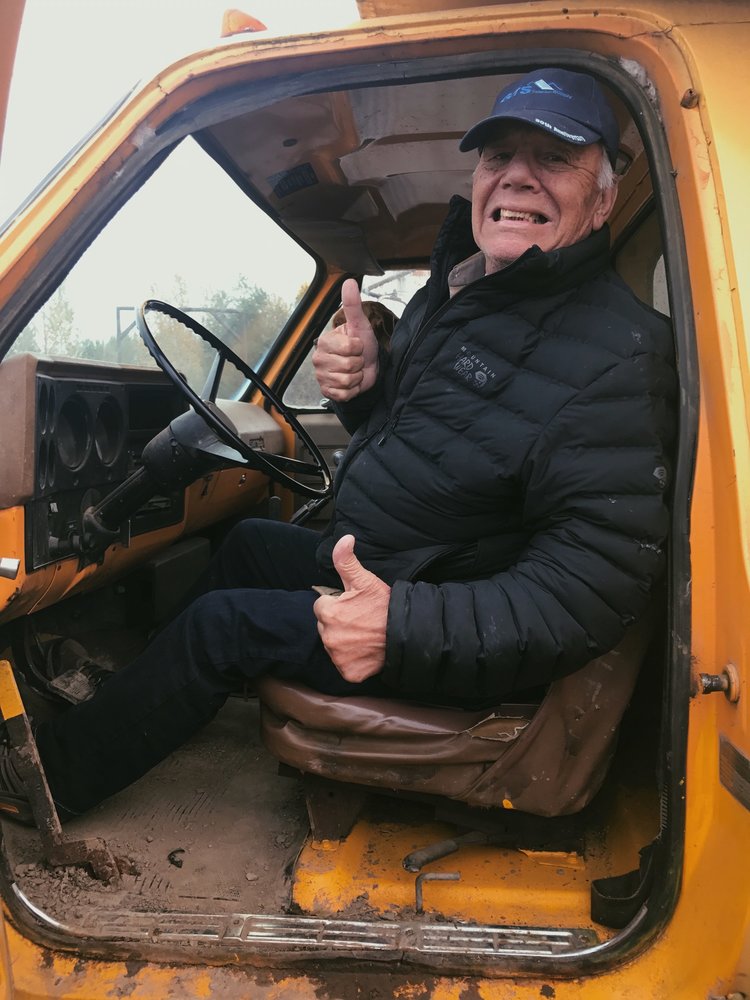 Bob was born on September 13, 1946 in Britton, South Dakota to Arthur Leroy and Mary Ellen Fassold. By the time he was two his family had moved to Oregon, living in Vernonia, West Union, Reedville and the Hillsboro area. He has two brothers Danny and David and two sisters Betty and Donna. He was raised in the Witch Hazel area of Hillsboro, Oregon. He attended Reedville Elementary, Poynter Junior High and Hillsboro High School.

After graduation, June 25, 1965, Bob married the love of his life, Helen Rae Gibson (who preceded him in death). They were married for 43 years. They had 5 children: Bobby, Rick, Larry, Terry and Katie. They had 11 Grandchildren: Cody, Courtney, Cassie, Bob III, MacKenize, Hayley, Lauren, Amanda, Nate, Megan and Ryan and they had two Great Grandchildren: Damien and Drake.

Bob had a passion for coaching and while his boys were growing up he coached Little League Baseball and Pop Warner Football. He also loved the outdoors and he spent many days camping, hunting and fishing with his family. He worked for Power Rents, Knez and GTS.

When Bob retired he worked at managing his properties, as well as helping, leading and coaching people in any way he could. He also loved to travel and made it to Thailand and Vietnam .

Bob will be forever missed by all. He was a wonderful Husband, Father, Grandfather, Brother, Uncle and Friend.

To plant a beautiful memorial tree in memory of Robert Fassold, please visit our Tree Store