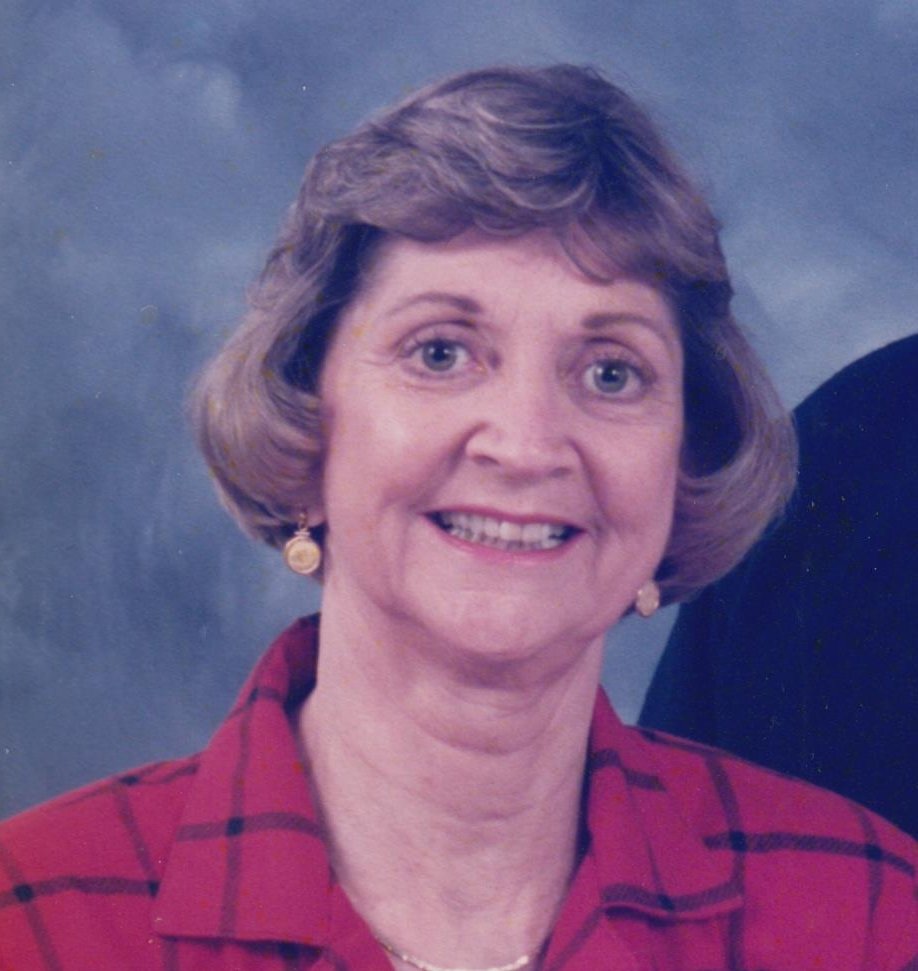 Obituary of Jacqueline May Anderson

Jacqueline May (Hannon) Anderson “Jacque” passed peacefully in her sleep in the early morning hours of July 30, 2019.   One of four children born to William Lee Hannon and Evelyn Lora Kimmerer Hannon on February 3, 1931 in Treece, Kansas and growing up in the Midwest, Jacque experienced life at various times in Kansas, Oklahoma, Missouri, and Michigan where she graduated from high school.  Her formal education complete, Jacque moved back to Joplin Missouri where she met Vernon Eugene Anderson “Andy”.  Jacque and Andy were married on March 9, 1949, a union that lasted for over 56 years until his death on September 5, 2005.  Legend has it they drove to Arkansas through a serious snowstorm to avoid the three-day waiting period required in Missouri to get married.  The couple eventually made their way to San Francisco, and in 1953 settled in Beaverton Oregon where they raised their family of four children.  Jacque started work at the Beaverton School District in 1969, eventually as secretary to several school administrators, and was very involved with union activities for the Oregon School Employees Association, of which she served as union president eight times.  In 1992 she was honored by her union and district colleagues as State Employee of the Year.  Jacque also retired in 1992 after a fulfilling 23-year career.  Not one to gather moss, Jacque stayed active with various trips around the globe, socializing with her many friends, attending weekly bible study meetings and spending time with family.  She could always summon a smile and kind words for others, even as her own life became more challenging.  She is survived by children Joni Perez (Chuck, deceased) of Nashville, TN., Brett (Rani) of Hillsboro, Shelley (Partner Brad) of Beaverton, and Bart also of Beaverton.  She also leaves five grandchildren and four great grandchildren.  Preceding her in death were husband Andy, Grandson Stephen, and her three siblings Beulah, Jim, and Sylvan.  A celebration of life is scheduled for 1:00 p.m., September 8, 2019 at the Beaverton Elks Lodge, 3464 SW 106th Ave., Beaverton.