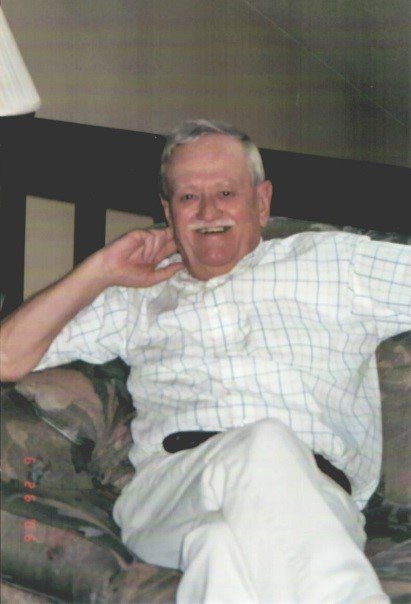 The world has lost a great man. The truest example of love, devotion, integrity and strength, Shreve Carter was a wonderful inspiration to all who knew him. Saturday evening, Shreve peacefully passed away surrounded by his loving children, grandchildren and great grandchildren. He was 88.

Born to Henry Shreve Carter and Noreen Carter, in Globe Arizona, Shreve was chosen to carry on the family name of his famous great-great-great grandfather, riverboat captain Henry M. Shreve, for whom Shreveport, Louisiana was named.

After graduating from Globe High School, Shreve attended Arizona State University, where he was awarded a Bachelor of Arts degree in 1954. While at ASU, Shreve was accepted into the ROTC program, which led to his receiving a commission in the US Air Force upon graduation. Shreve served in the Air Force, and later in the Air Force Reserves, until his honorable discharge, in 1962, as a First Lieutenant.

It was also at ASU that he met the love of his life, Myradeane “Dee” Hetzel. After a whirlwind romance, Shreve and Dee were married on August 28th, 1953, thus beginning their shared sixty-six year journey through life, until her passing just two months ago.

For most of his working life, Shreve filled a series of management positions with IBM. This took him through Arizona, California, Washington, and finally Oregon. Along the way, he and Dee were blessed with three children, Debbie Fowler of Oregon, Vickie Stephenson of Utah, and Bob Carter of Arizona.

It was to these children, and to their children, that Shreve served as the very epitome of a role model. His selflessness and unyielding devotion to family was inspiring and contagious. These qualities, along with a genuine zest for life and an inexhaustible supply of jokes for all occasions, led to his being blessed with enumerable close friends throughout his life. It was with this band of treasured, quality friends that Shreve shared his passions for hunting, fishing, square dancing and playing bridge.

In addition to his loving children, Shreve is survived by his seven grandchildren, Kristyn, Kye, Heather, Eric, Ryan, Andrew and Ashley; as well as his sixteen great grandchildren, his sister Carolyn, and his sons-in-law Scott and Mark.